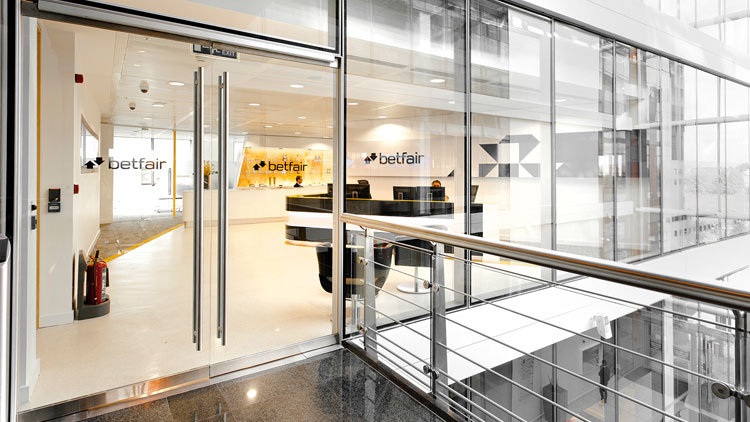 Betfair is the world’s largest internet exchange and since its inception in 2000 has won a host of awards including two Queen’s awards for enterprise. Their modern head office is situated next to the Thames in Hammersmith where FIVE Interiors have just completed their third project with Betfair, the most recent being a large 25,000sqft scheme.